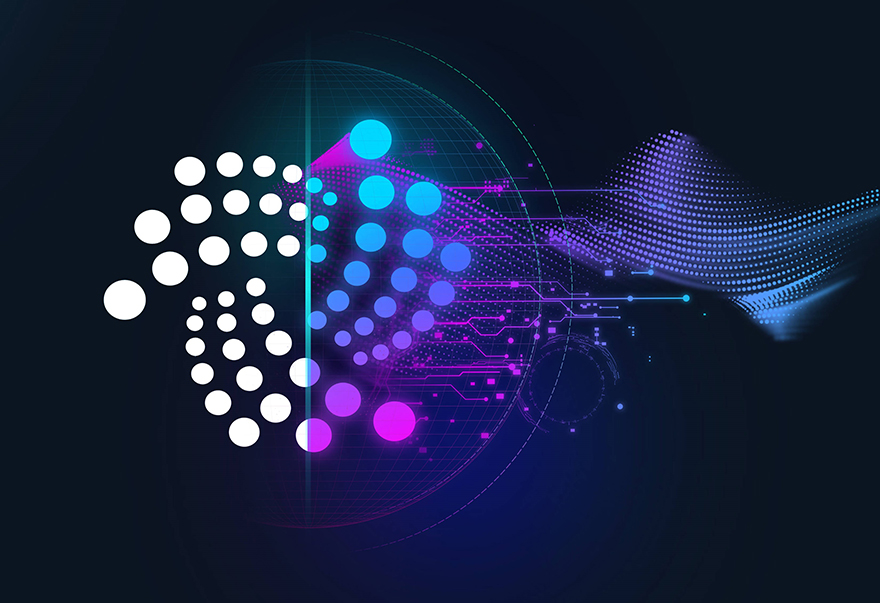 IOTA cryptocurrency, tokens of the IoT exchange network, is modernized: developers have launched an application that will improve the resource anonymity.

The application called Mixer is currently available in the first version. Operating with IOTA, it hides the connection between transaction parties, changing crediting intervals. Then, it is quite difficult to find the interaction between senders and receivers, which enhancing the network anonymity. Besides, amounts of transfers and IOTA wallet numbers, similar to the majority of distributed ledgers, are publicly available.

The Mixer app code and its documents will be also available for everyone interested: developers promise to publish them on the Web in the nearest time.

By the way, one found a vulnerability in the cryptographic hash function of IOTA tokens. The MIT Digital Currency Initiative group, investigating risks related to digital currencies, determined Achilles' heel in the IOTA code and posted this piece of news on Githab.