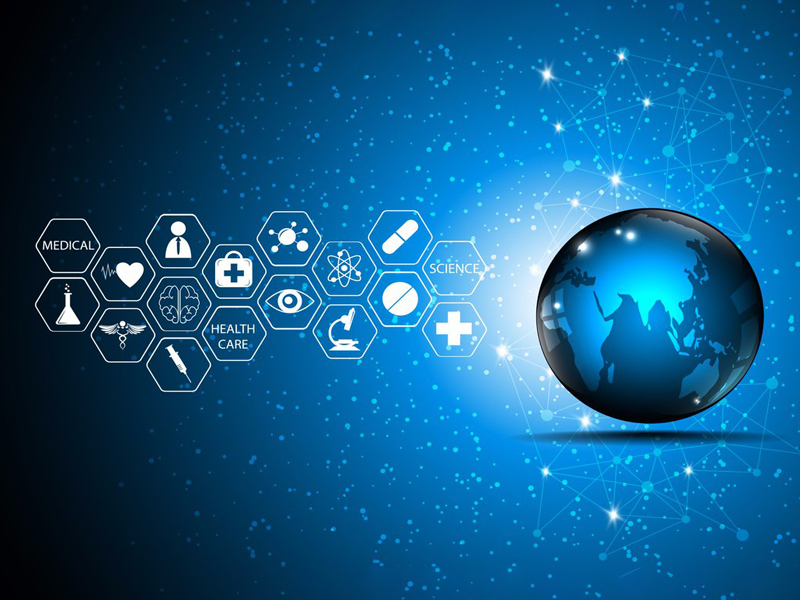 OP Financial Group will be the partner of Finnish company in this project. One hundred users are now testing the system.

According to the press release, the company chose the blockchain system as the basis of a new database, because it protects the user's personal information and provides easy access control to it.

"While the value of connected health data is recognizable, it is often not leveraged to its full potential due to authenticity, availability and privacy concerns," authors of the release explain.

Users of the system get points for recording their personal information. In particular, Nokia's special application calculates daily hours of sleep and the number of steps and adds these data to user's medical statistics. As the authors of release report, the project has a global goal: to collect useful information on the problems of human health around the world.

The head of laboratory at OP Financial Kristian Luoma is convinced, the system Nokia tests today will in the future be used by many health-related programs.